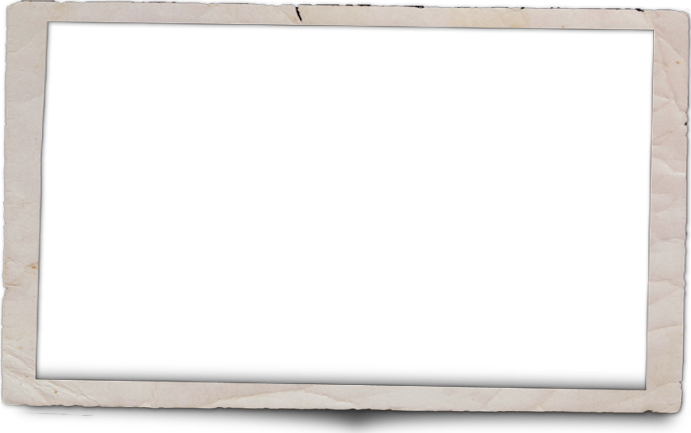 My passion for music started from a very early age I believe around 6 or 7, singing at our local church. at the age of 10 I was already playing the drums, and by the time I was 12 my father bought me my first guitar, which I still have to this day.

My first recording took place at the "West Minister Central Hall" where the church did a live recording, and I sang a solo song on that Album.

At the age of 15 my father booked my first solo recording session at TMC in tooting Broadway in London, and I recorded my first Gospel album, with me and my sister as the only musicians. Today as I look back I can truly say I've had a reach history in this music buisness. I have been fortunate to meet some of worlds greatest singers and musians, and not just meet them but also worked with them, but that is a story for another time.

With 5 and more decades of music behind me, I give you "SOLLUESHING PRODUCTIONS".

Sollueshing Productions is the home of good music, providing you with current sounds from a range of genres.  Our aim is to give you quality lyrics, quality music and quality productions.

We hope you will enjoy your visit, cause we would like you to keep coming back.

Tell your friends and family, cause this HOUSE is your home...

Born, "Derick Lightbody" has been living in England for for the past 12 years now, Derick Lightbody AKA "Bobby Sparks" is a name that will be remembered for many years to come.

Since coming from the home of reggae music "JAMAICA", Bobby has finally been able to get a foot hold on the ladder of what is promising to be a very bright future in this music industry. The world is definitely his oyster.

Back in Jamaica Bobby has toured with many known backing Bands, some of whom have backed some of Jamaica's finest Artist. Bobby was also a resident singer on two of the largest Caribbean cruise ships in the Caribbean. The tonal quality and clarity of this mans voice, is reminiscent of the artist of old, he sings with a passion.

After coming to England in 2005, he entered X-Factor in 2006, and got all the way to boot camp. That same year Bobby recorded his very first Album, "CHANGING TIMES" produced by Patrick Boothe of Sollueshing Productions. An infinate bond was made, and they have worked together ever since and that loyalty has added 4 more Albums to his name.

Totally undiscovered until now, his style and flair and the vision that he has for his music, will leave no doubt in your mind as to who he is, he wants the world to hear his music, and only then will he feel he has accomplished his task.

Bobby truly believes that the answers to our problems today is quite simple; "we need to unblock the arteries of greed and hate, and replace them with Love and Compassion, and only then will we be free". Truth and Rights is his MOTTO.

He hopes you will find peace comfort and enlightenment in his music, cause there is more to this man than we know, the book has just been opened and the journey has just begun.

A very special thanks to all those who have believed in him over the years, Bless.

Check out the Album "THE LION IN ME" By: Bobby Sparks.